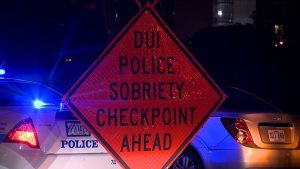 So far this year, there have been 962 DUI arrests compared with 884 during the same period last year. This is an increase of 8.8 percent.  The numbers of arrests by district were:

There have been 716 major accidents so far this year compared with 691 during the same period last year, an increase of 3.6 percent.

Public Invited to Waimea Virtual Coffee with a Cop Nov. 30

Closure of All County of Hawai’i Solid Waste...