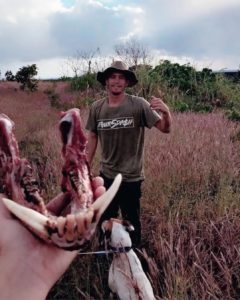 Hawai‘i Island police have identified the man who died in a single-vehicle traffic collision in Puna on Saturday, September 4, 2021, as 25-year-old Robert Lively of Pahoa.

Police responding to a 9:21 p.m. traffic collision in the area of Highway 130 and Kaluahine Street in Pahoa determined that a 2000 Toyota Tacoma, which had been traveling north on Highway 130, lost control and slid off the right shoulder of the roadway, causing the vehicle to roll. Lively, who was the sole occupant of the truck, was ejected and located unresponsive under the vehicle. 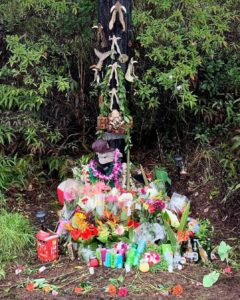 If anyone may have witnessed the accident or has information about it, they are asked to contact Officer Jared Cabatu at 961-2339 or via email Jared.Cabatu@HawaiiCounty.gov.Tipsters who prefer to remain anonymous may call Crime Stoppers at 961-8300 in Hilo. 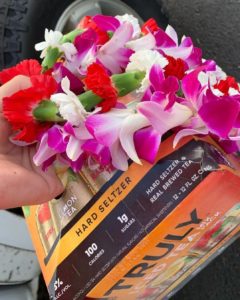