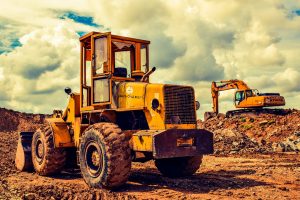 WASHINGTON – A former government contractor was sentenced Friday for his role in a bribery and kickback scheme where he paid bribes to secure U.S. Army contracts.

John Winslett, 66, of Bristol, Rhode Island, was sentenced to 70 months in prison followed by three years of supervised release before Chief Judge J. Michael Seabright in the District of Hawaii.

According to court documents and information presented in court, Winslett admitted that from 2011 to 2018, Winslett paid over $100,000 worth of bribes to two U.S. Army contracting officials who worked at the Range at Schofield Barracks, in order to steer federal contracts worth at least $19 million to his employer, a government contractor. The bribes included cash, automobiles, and firearms. In return, the contracting officials used their positions to benefit Winslett’s employer in securing U.S. Army contracts.

Army-CID, DCIS and the FBI investigated this case.

Bar B Que Restaurant In Manoa gets...